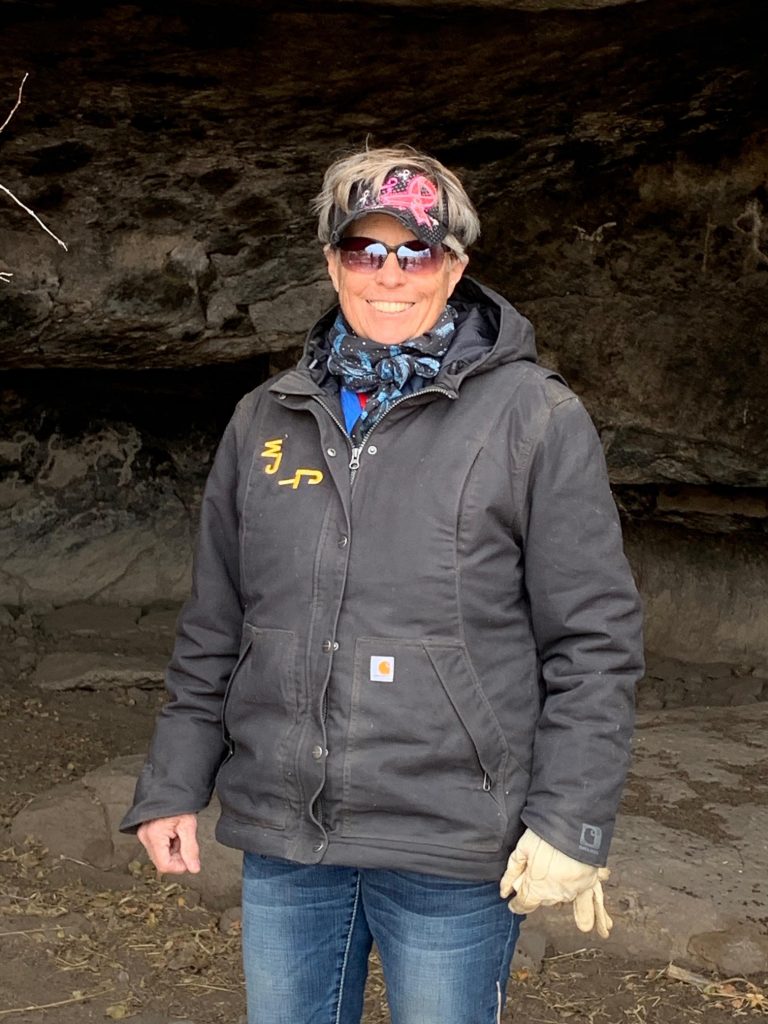 Johny Weber is a retired assistant professor at Northern State University in Aberdeen, SD. Since childhood, her life has revolved around horses. Marrying a rodeo cowboy, she moved with him to the plains of South Dakota where they both competed in rodeos and then turned to a ranching lifestyle. Her career in education began by teaching first grade and by retirement she was teaching graduate courses to teachers in a state-funded program. Johny and her late husband raised a son and daughter on the prairies of the Cheyenne River Indian Reservation. She now enjoys time spent with her children and grandchildren and traveling with her horse and dog to ride the mountains of the west in the summer and the deserts of the southwest in the winter.

In 1847, sixteen-year-old Sabra, facing a forced marriage, enlists the help of Jacob Bates, an old mountain man, to take her to the mountains of the American west. Here she hopes to raise good horses while hiding from her wealthy but cruel father. But danger lies within the wilds of the mountains too, and when Sabra finds herself alone, her life takes many turns which eventually force her from her mountain home. Fighting for her freedom and the life of her child, she eventually finds her way back to the beauty of her beloved mountains, the horses she loves, and the one man who has her heart. Mountain Refuge is the first book in Johny’s series; book 2, Mountain Grown, is coming soon.

Mountain Refuge is available for preorder, and will be released February 7, 2023! 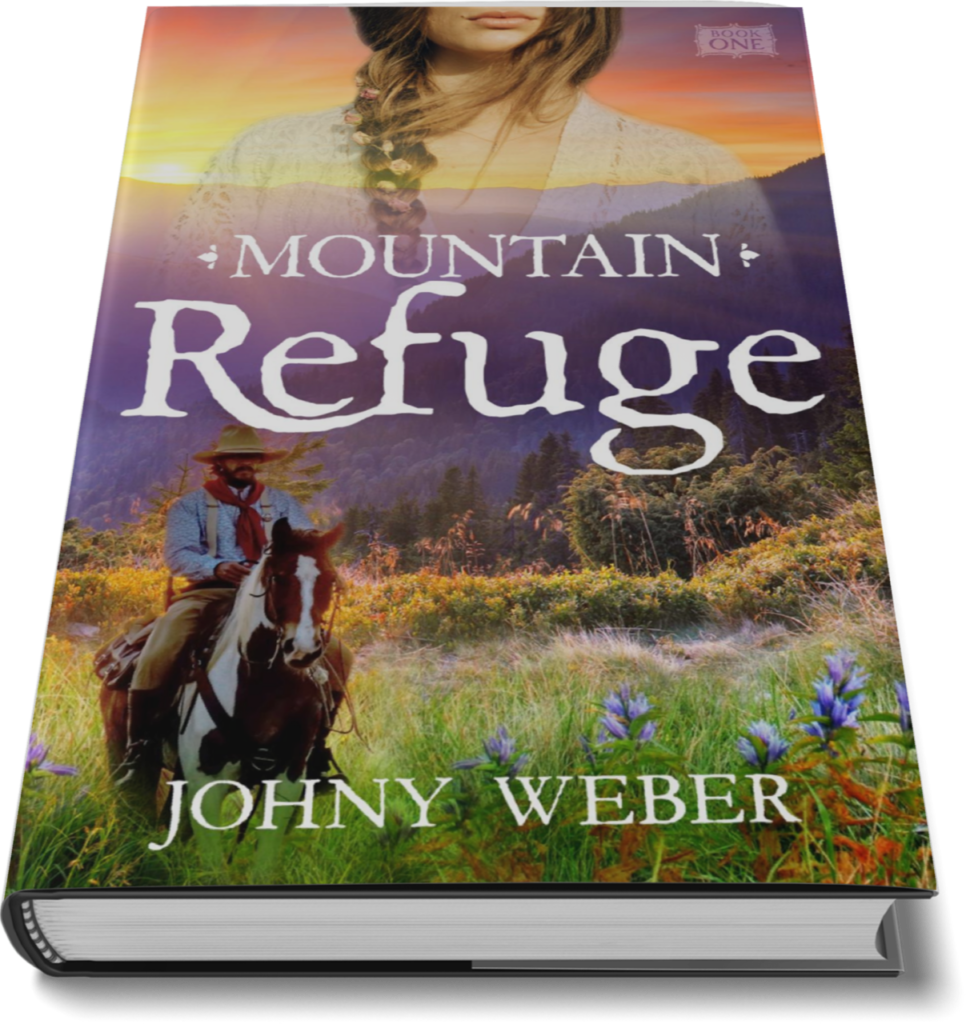 Set in the mountains at the southern edge of Wyoming, Mountain Grown follows three families that banded together in the mid-1800s to form a community. They raised livestock and garden produce. The founding family, the Welles, took excess livestock to trade with the pioneers along the Oregon Trail.
This is the story of those families and the young people who are coming of age. Central to the story is Jake Bates Welles, the oldest son of Sabra Welles and her first husband, Blue Knife, a Ute warrior. Now the adopted son of Kade Welles, Sabra’s second husband, Jake walks between two cultures. Jake grew up with his white family yet spends his summers trading with the Ute and living in his late grandfather’s Colorado mountain cabin. Here, he visits his half-brother, Brown Otter, and often spends time in his brother’s village.
Jake has many obstacles to overcome outside the ranch, being part white and part Ute. But within his community, Jake has earned the respect of everyone. This is Jake’s story.
Where does he fit in this world? Where does a man like Jake find a wife? What are the obstacles that stand in his way as he makes his way on the American frontier? The changes coming to the land, to the Ute’s, and to the ranch that these families named Twin Peaks is a frontier story of perseverance, solidarity, and love.
Mountain Grown is the second book in Johny’s series; book 1, Mountain Refuge, will publish Feb. 7 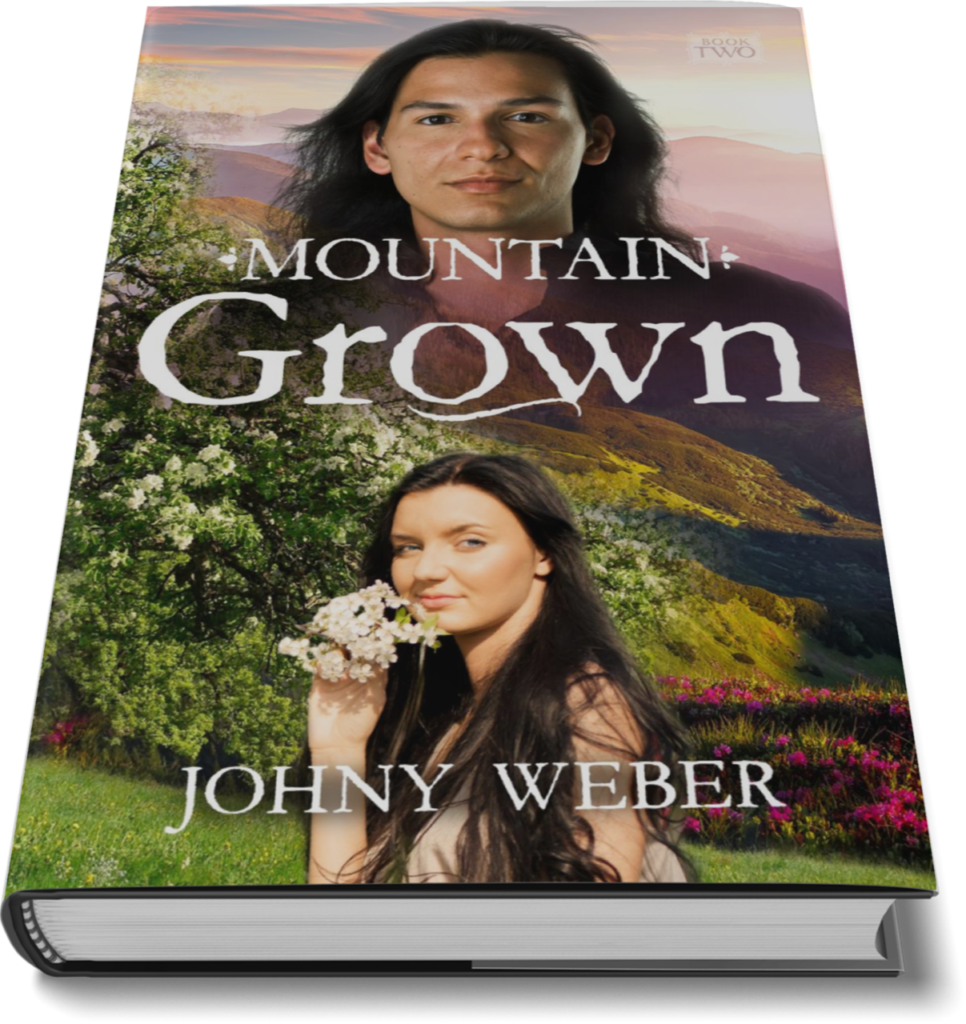 pick up your copy